The origin of our sawmill began in 1957 in Vorarlberg, when our father, Helmut Schwärzler founded a little custom cutting sawmill in addition to his farm. The sawmill was enlarged in the 1970s and 1980s. In 1990, the youngest son Christian Schwärzler set up a second sawmill in Lower Austria after his studies in economics. 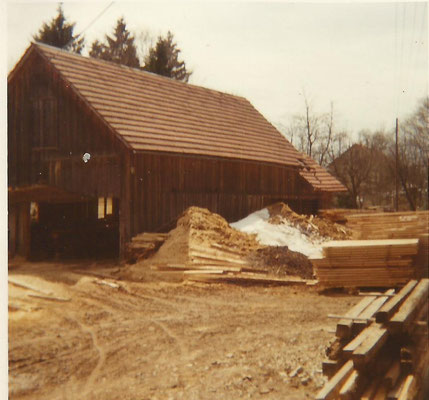 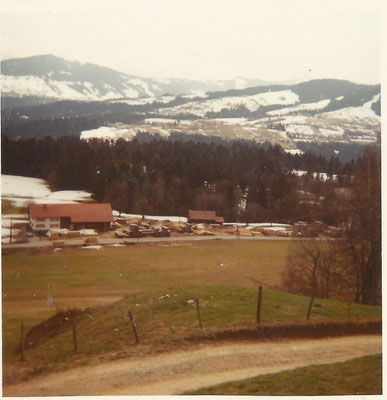 In 1996, the sawmill in Vorarlberg was destroyed by fire and wasn't built up again. It was decided instead to focus on the company in Lower Austria due to the better raw material supply. It is a family business and the tasks are shared between us three brothers.